By Erin Lamoureaux January 29, 2019 No Comments

By: Anne-Marie Botek of AgingCare.com

A fall landed legendary television journalist, Barbara Walters, in the hospital. In a follow up report on her daily television show “The View,” Walters’ co-host Whoopi Goldberg announced the 83-year-old Walters is back in the hospital—with the chicken pox.

It’s not uncommon for an aging adult to be sent to the hospital because of a fall. Each year, over 1.5 million seniors go to the emergency room to be treated for injuries caused by taking an unexpected tumble.  It is, however, extremely rare to see an adult admitted for chicken pox.

“It’s not very common at all,” says Marc Leavey, M.D., an internist at Mercy Medical Center in Baltimore, MD. Indeed, only about 30,000 adults nationwide contract the disease each year. “We assume that, for the most part, anyone over 50 years old has been exposed to, and had, chickenpox earlier in life,” says Leavey.

Walters is now back home, recovering from her second stint in the hospital, and hopefully taking Goldberg’s good-natured advice, “We’re telling you, Barbara, no scratching,” to heart.

Why is Walters in the hospital for an illness that is typically mild and capable of being treated with oatmeal baths and antihistamines?  Her age is one likely culprit.  “Essentially, any infectious disease is more serious in the elderly,” says Leavey.

People who are older are more likely to have pre-existing health issues (cancer, diabetes, rheumatoid arthritis, etc.) that weaken their immune system. A diminished immune response opens the door for viral infections—such as chicken pox, or the flu—each of which carry with them their own set of dangerous complications.

Being hospitalized can also tax a person’s immune system, leading to a condition of compromised health during post-hospital care that some experts refer to as, “post-hospital syndrome.”  One such complication is pneumonia, a respiratory infection that causes more deaths each year than automobile accidents, according to the Centers for Disease Control (CDC). Many of these deaths are of people older than 65.

Leavey advises the small minority of people who’ve not had chicken pox to protect themselves by getting vaccinated. He says the two-dose chicken pox shot is 98 percent effective in preventing the disease.  For those who are unsure whether they’ve been exposed to chicken pox (some children have few or no symptoms), a doctor can perform a blood test to see whether a person has developed antibodies to the virus that causes chicken pox (varicella-zoster).

Chicken pox may be a rarity among the elderly population, but many seniors are unfortunately quite familiar with its distressing doppelganger: shingles.  Caused by a re-activation of the dormant varicella-zoster virus (caused by chicken pox), shingles is a painful condition that inflames the nerves and typically manifests as a skin rash. An acute episode of shingles typically lasts three to five weeks. But, even after the rash has cleared, some people still experience skin that is painful to the touch.

Though not inherently life-threatening, shingles can be excruciatingly painful and may be extremely debilitating, especially for frailer adults.

About one out of every three people will experience at least one bout of shingles in their lifetime (though one person can experience multiple outbreaks), according to the CDC. Men and women aged 60 and older make up half of all shingles cases.

Shingles isn’t contagious, says Leavey. A person must have had a past bout of chicken pox in order to experience the re-activation of the virus. However, an individual with an active rash can infect someone who has never been exposed to chicken pox (generally very young children) with the virus.

The easiest way for an aging adult to prevent shingles? You guessed it—get vaccinated.  The U.S. Food and Drug Administration (FDA) has approved a single-dose shingles vaccine, which it recommends for people over the age of 60.  There are some people for whom the chicken pox and shingles shots are not recommended, so it’s important to check with a doctor before receiving any vaccinations.

The Time to "Get Your Ducks In a Row" is NOW 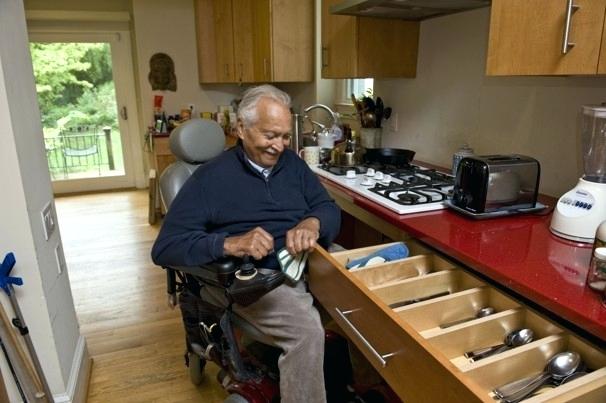 Age-Proof Your House with Style (and Budget!)

Age-Proof Your House with Style (and Budget!) 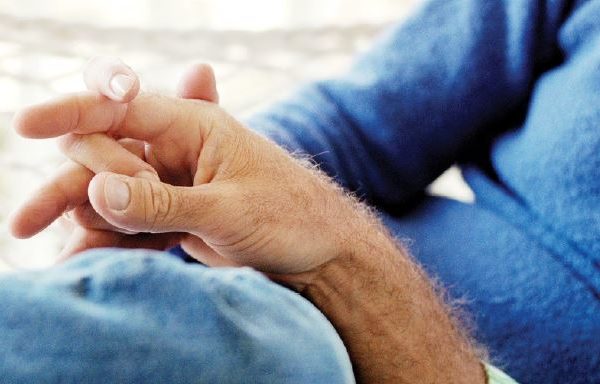 A Guide for Caregivers caring for a loved one with MS 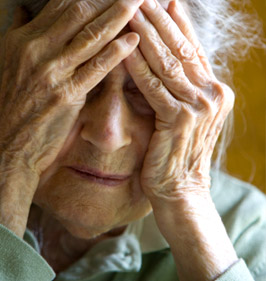 Is your loved one with Alzheimer’s sundowning? 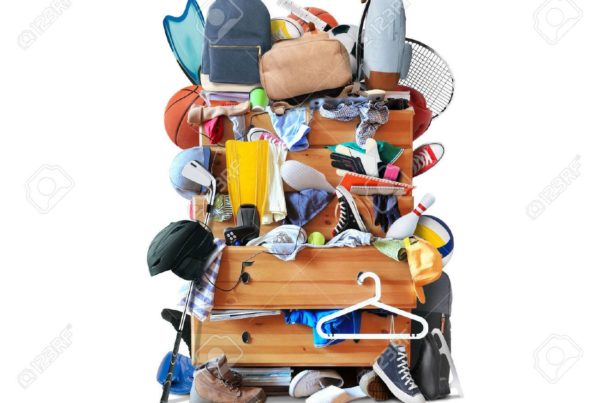 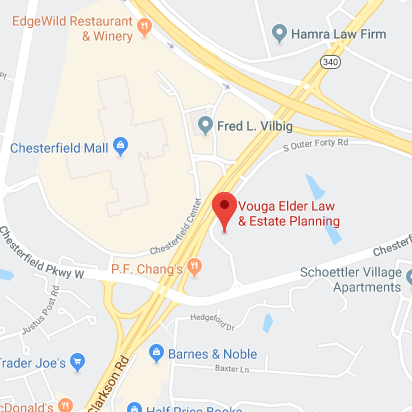 Sign Up Below For Our Monthly Elder Law Gazette!

© 2020 Vouga Elder Law & Estate Planning. - The choice of an attorney is an important decision and should not be based on advertisement alone.